10 critical climate actions that the Democratic nominee for President can take immediately upon entering the White House. 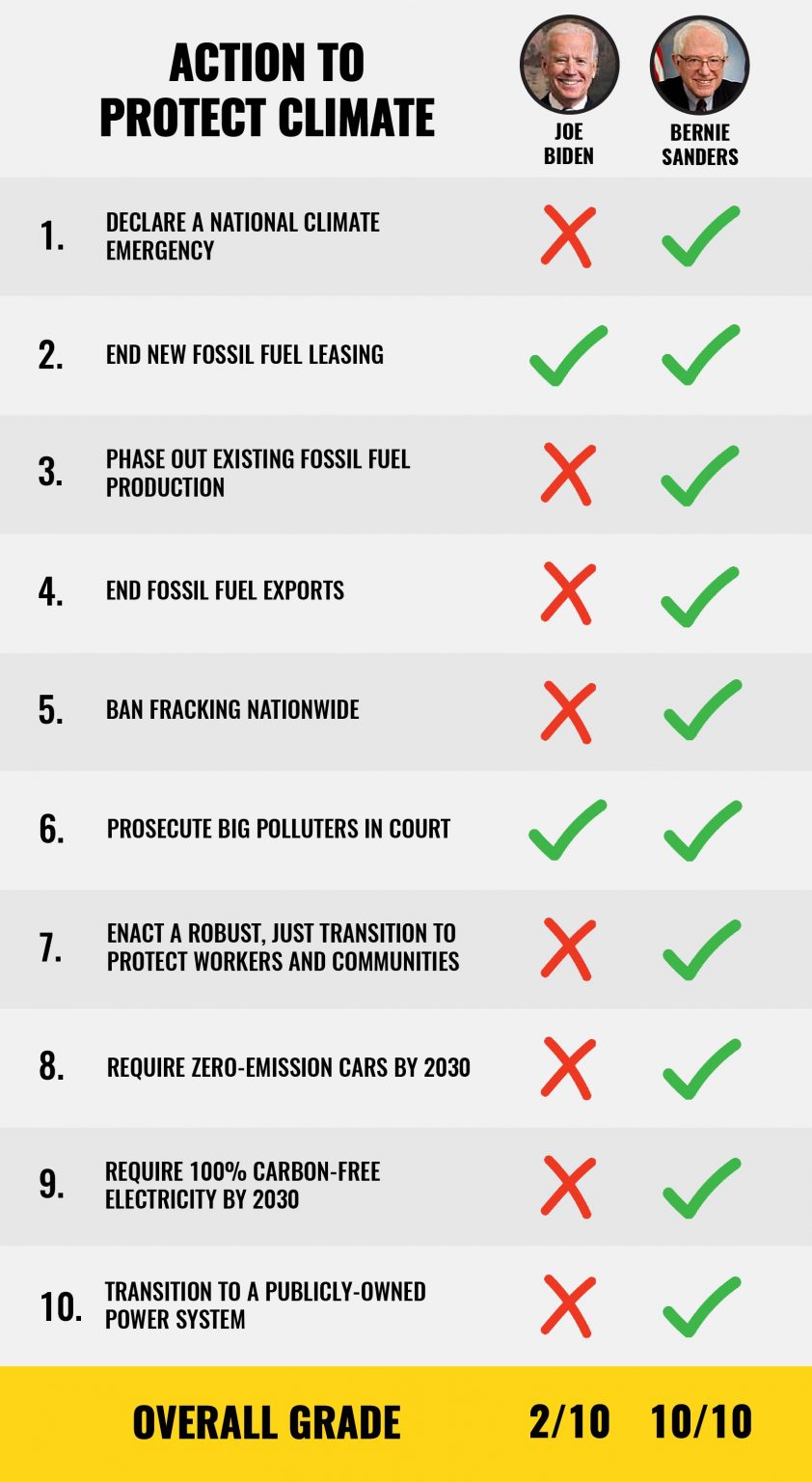