“Arizona is home to some of our country’s most imperiled wild places and endangered species. We need to elect politicians who won’t sell them out to special interests,” said Kierán Suckling, president of the Center Action Fund. “The candidates we are endorsing today will stand up for our air, water, land and wildlife both in their backyards and around the country.” 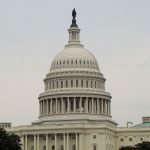 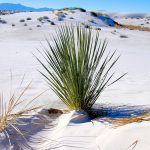